Humans and wildlife are intricately linked. Humans depend on wildlife for our health, livelihood, and enjoyment. It’s our responsibility to implement policies that protect birds, fish, and other species from toxic pollution.

For many Indigenous peoples, animals such as salmon form part of their culture and way of life. Fish and wild game are important food sources for many communities. And we feel a thrill at spotting orcas, dolphins, herons and eagles in the wild.

And, it’s not just banned or well-known chemicals that harm fish and wildlife. After years of forensic work, Washington researchers identified a little-known chemical used in tires as the culprit causing death of spawning coho salmon in urban streams. They found that concentrations of a chemical called 6-PPD quinone were high enough in natural waters to kill salmon. This toxic compound comes from an ingredient in tires used to make them more durable.

Toxic-Free Future won a landmark law in Washington state called Safer Products for Washington— a leading recommendation of Washington state’s Southern Resident Orca Task Force to prevent the use and release of toxic chemicals of emerging concern to Puget Sound. This law will end the use of harmful chemicals in millions of products that threaten the health of orcas, salmon, and their prey. 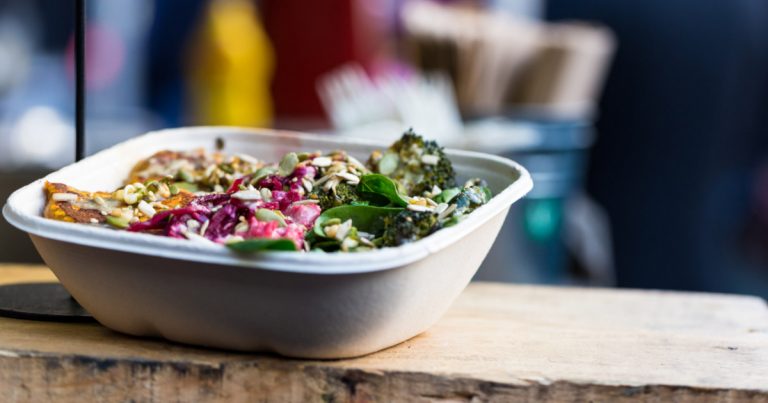 What EPA must do now that 3M announced it will no longer make PFAS “forever chemicals”
January 27, 2023